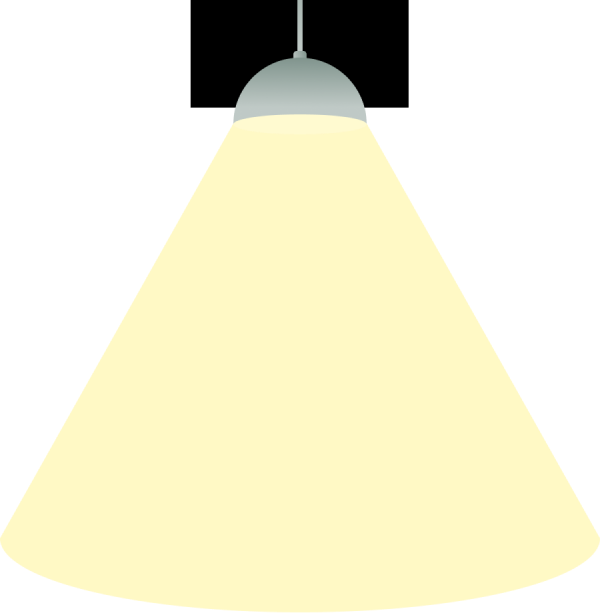 The Nightlight Project seeks to shine light on dark ads used to spread political disinformation online. Dark ads, advertisements not explicitly labeled or reported as such, are a tool online advertisers use to spread disinformation and sway public opinion. Because dark ads aren’t labeled and don’t have clear attribution, it is nearly impossible to hold the bad actors behind them accountable.

This project investigated the regulatory powers of the Federal Election Commission (FEC), the Federal Trade Commission (FTC), and the U.S. Congress to protect our democracy and provide basic rules of the road for online political advertising. Many of our suggestions can be acted upon now, without Congressional action, to help stem the flood of political disinformation online.

We also created a suite of educational resources for the general public to learn about dark ads. We created a mock social media feed and filled it with dark ads to illustrate some of these ads in practice.

Check out our work on the solutions page!

Dark Advertisement (n): a piece of paid advertising content not labeled or reported explicitly as paid for.

Misleading re-shares are shares of paid ads (originally correctly labeled as ads) that you see as organic content, without any “paid ad” label. Many online sites will drop the "paid ad" label once an ad is shared. For example, the San Francisco Giants could pay to put an advertisement for discount tickets on your friend’s feed. If your friend shares this post and tags you in it, it may not be clear to you that this was originally paid content for your friend to see, and thus, a dark ad to you.

Microtargeting allows advertisers to pinpoint exactly who they want to show their ads to, and then show their ads to only those people. For example, a political candidate might run attack ads in demographics known to be critical to their opponent. How is this a form of dark advertising? Advertisers can run many different versions of the same ad to different demographics and hide them from others, allowing them to “play all sides” on any issue. The Republican National Committee publicly stated that they routinely ran 40,000 to 50,000 variants of ads ahead of the 2016 presidential debates.

Influencers are people with an online audience who have been paid by companies to advertise their products. Influencer endorsements become dark ads when the influencers do not explicitly disclose to their audience that they were paid to promote products or ideas. As an example, Michael Bloomberg’s campaign paid over 500 “deputy digital organizers” $2,500 per month to generate political content for the Bloomberg campaign, and much of that content bypassed disclaimer and disclosure rules.

Misleading authorship occurs when the author of an article writes about a topic that they have a financial interest in without disclosing these interests in the piece. For example, if an oil executive writes a criticism of a politician’s environmental policy that would adversely impact their business, the author’s background should be disclosed to readers. Otherwise, the company and thus the author could profit from a piece that lobbies for legislative change in their favor without the readers’ understanding.

What Do The People Say?

Allow the ad to run %

Refuse to run the ad %

© 2020 The Nightlight Project. This project was created and incubated at the Aspen Institute Tech Policy Hub